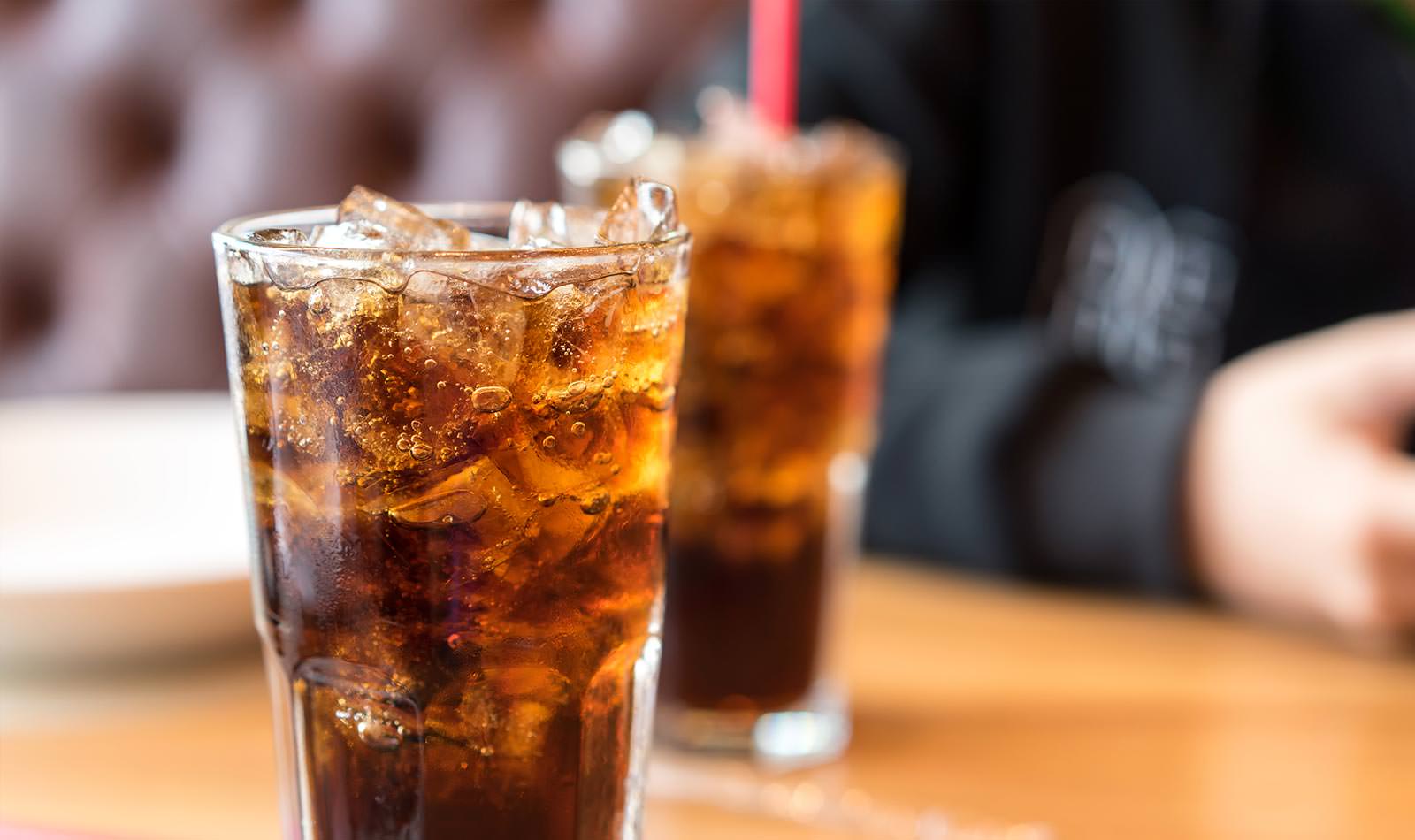 Chloramines have a significant influence on beverage quality. Under the right conditions, chloramines may also have a negative impact on equipment.

Chloramine, primarily mono-chloramine, has been used by water systems for almost 90 years.

Many major water utilities that have surface water as their drinking water source have been using chloramines for many years to meet the Stage 1 and 2 Disinfection Byproduct rules. For example, the City of Denver has used chloramine disinfection for their water treatment plants since 1918. The EPA estimated in a 1998 survey that the number of people drinking water treated with chloramines exceeded 68 million.

Unlike chlorine, chloramine does not rapidly dissipate on standing or by boiling and requires longer contact time and specialized carbon filters to remove.

Chloramines are small, stable molecules with no charge, making them difficult to remove using reverse osmosis or ion-exchange technologies. Carbon filters do not adsorb chloramines but rather remove them through a catalytic process, breaking them down to innocuous chlorides in the water. Effective and reliable chloramine reduction requires fine mesh catalytic carbon with extended contact times. The ChloraMax cartridges used in OptiPure systems contain a large amount of a very fine powdered carbon with ultra-high catalytic activity providing very high reduction capacity.

Chloramines will aggressively degrade elastomeric seals (if they are not designed to withstand chloramines) in equipment.

This is most commonly observed on black rubber seals. If the seal crumbles when removed and leaves a black stain on your fingers, it has been attacked by the chloramines.

In certain water conditions, chloramines have also been accused of causing pitting of copper piping and corrosion of stainless steel.

OptiPure offers several chloramine reduction options to meet the capacity and flow requirements of a range of applications including beverages, commercial combi ovens, and steam equipment. 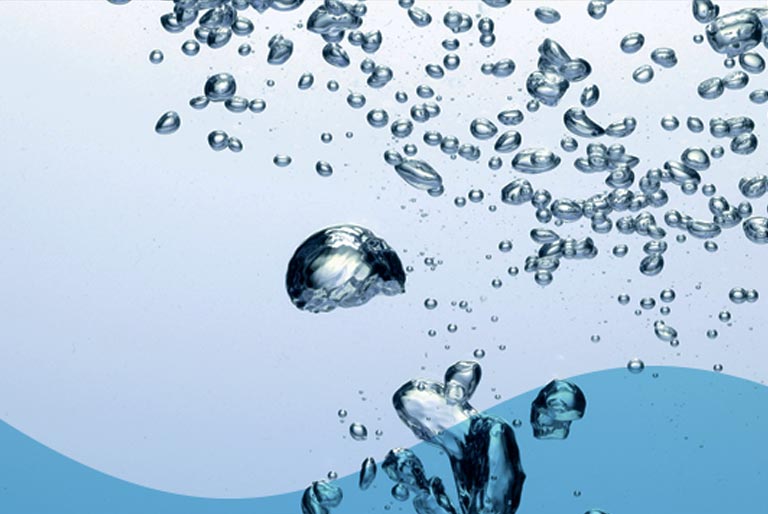 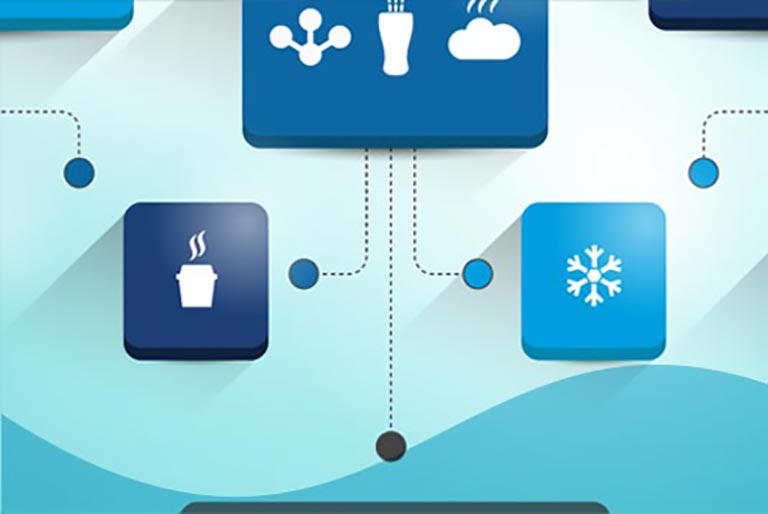 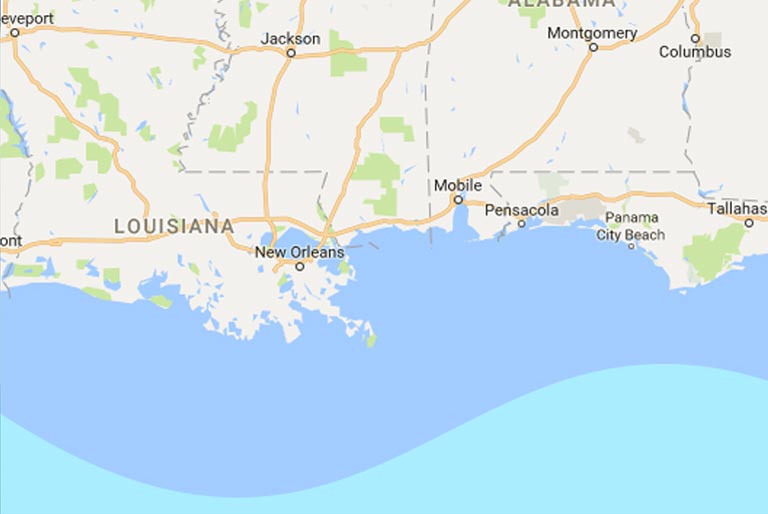